Cereals are generally of the gramineous family and, in the FAO concept, refer to crops harvested for dry grain only. Crops harvested green for forage, silage or grazing are classified as fodder crops. Also excluded are industrial crops, e.g. broom sorghum (Crude organic materials) and sweet sorghum when grown for syrup (Sugar crops). For international trade classifications, fresh cereals (other than sweet corn), whether or not suitable for use as fresh vegetables, are classified as cereals. Cereals are identified according to their genus. However, when two or more genera are sown and harvested as a mixture they should be classified and reported as "mixed grains". Production data are reported in terms of clean, dry weight of grains (12-14 percent moisture) in the form usually marketed. Rice, however, is reported in terms of paddy. The FAO definitions cover 17 primary cereals, of which one - white maize - is a component of maize. Cereal products derive either from the processing of grain through one or more mechanical or chemical operations, or from the processing of flour, meal or starch.

Consumption of cereal products across the world in 2013 was the largest among all food groups consumed at 1 billion tonnes, with wheat at 458 million tonnes and rice at 377 million tonnes. 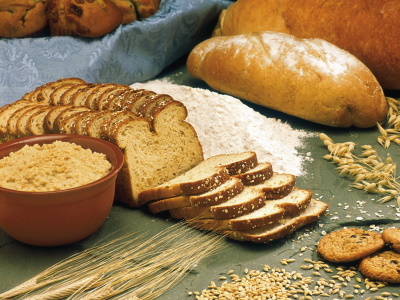 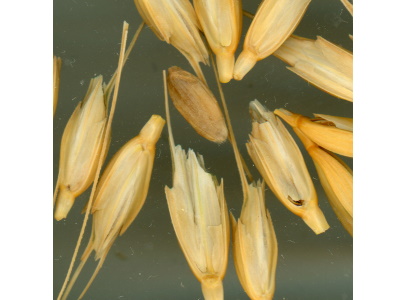 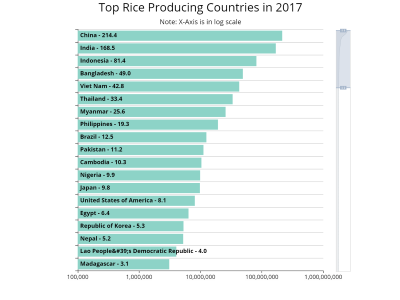