What are the most retweeted tweets?

Yusaku Maezawa @yousuck2020 has the most retweeted tweet at 4.3 million retweets, followed by Carter Wilkerson @carterjwm at 3.5 million and Ellen DeGeneres @TheEllenShow at 3.2 million. 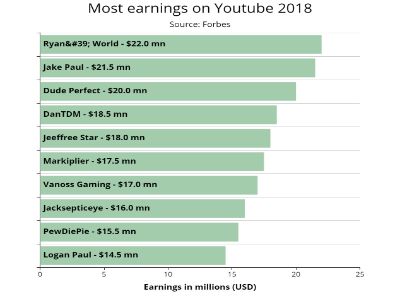 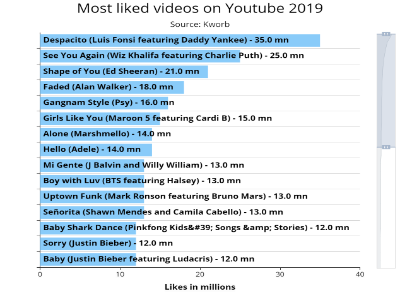 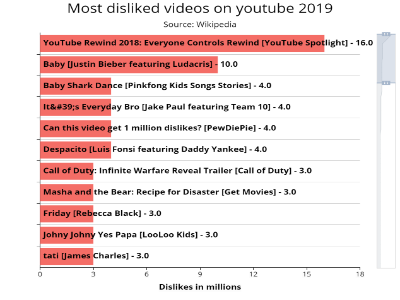