As of December 1, 2019. Each of these videos have more than 2 billion views, with the first "Despacito" topping the list at 6 billion views.

Most of these videos are commercial music videos. 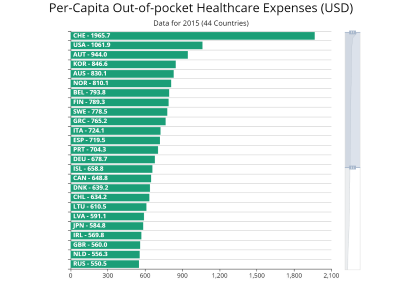 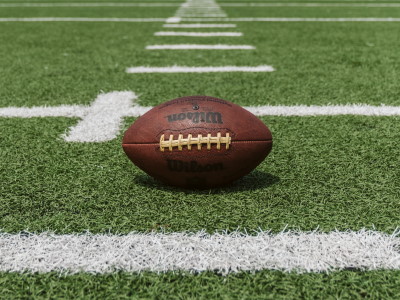 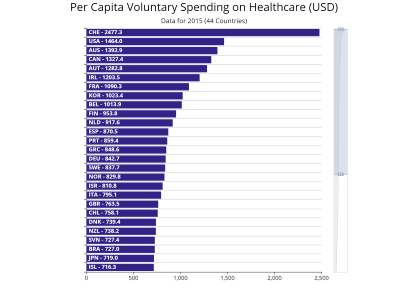